After 6 months away from Perth we were bound for the West. After a short trip from Hobart to Melbourne (1 hour) and then a flight from Melbourne to Perth (4 hours) after a 3 hour delay I might say we finally landed in Perth at around 1am. We picked up our car for the week from Clint’s dad’s place and headed to my sisters for the night. It was almost 2am by that stage and we were extremely tired but no wonder given it would’ve been 5am our time and we’d been up for almost 24 hours.

After a few hours kip we headed out for breakfast to see Mum and Vince and given it had been 6 months since we left Perth it was great to catch up before we hit the road and headed south for a wedding. The drive down wasn’t bad although not a lot to look at with very flat plains and farming lands most of the way. Perhaps we are just used to being spoilt in Tasmania. 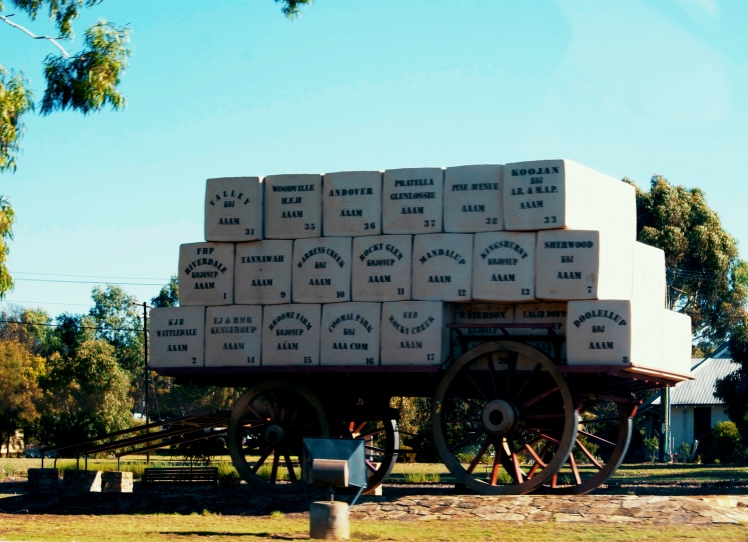 5 hours later we were in Albany, or just west of it in Torbay, and catching up with friends that I’d really missed since leaving Perth. We went out for dinner in Albany and the drinks and conversations flowed like we’d never left. I guess good friends can pick up from anywhere and it’s a great chance to get us all together in one spot for a wedding tomorrow.

As Saturday rolled around, wedding day that is, we had the morning to explore as the wedding wasn’t until 3pm so it was a good chance to head out to a couple of Albany’s sights and visit the gap and the blow holes. 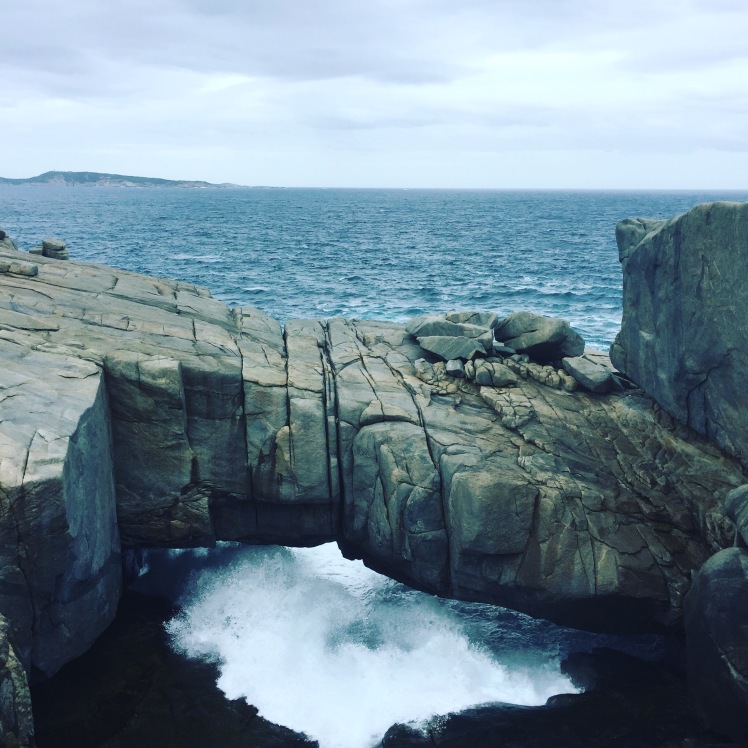 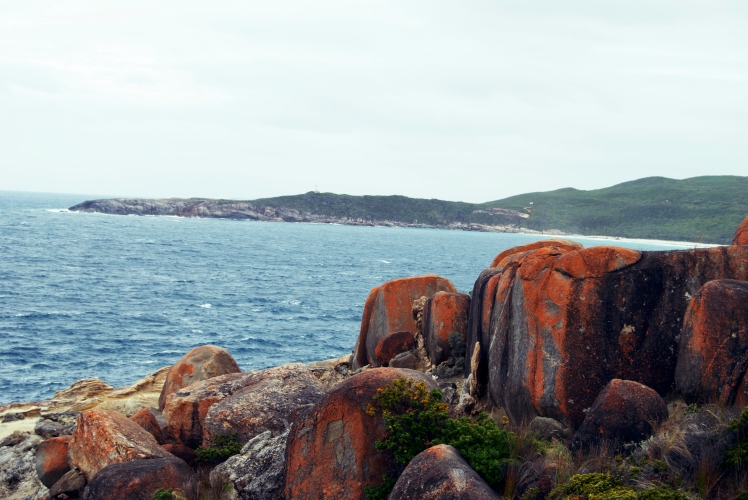 After our adventures we headed back to our accommodation to get ready for the wedding. The ceremony was down the beach and although it was a cold day it looked perfect. The showers were intermittent and cleared by the time the bride arrived. I felt so honoured to be there to witness one of my close friends get married and celebrate with new and old friends. After a few drinks down on the beach while the bride and groom had photos we were driven to the reception in a hall right up the top of the hill which had a stunning view and great character. A rainbow even popped up which was very timely. 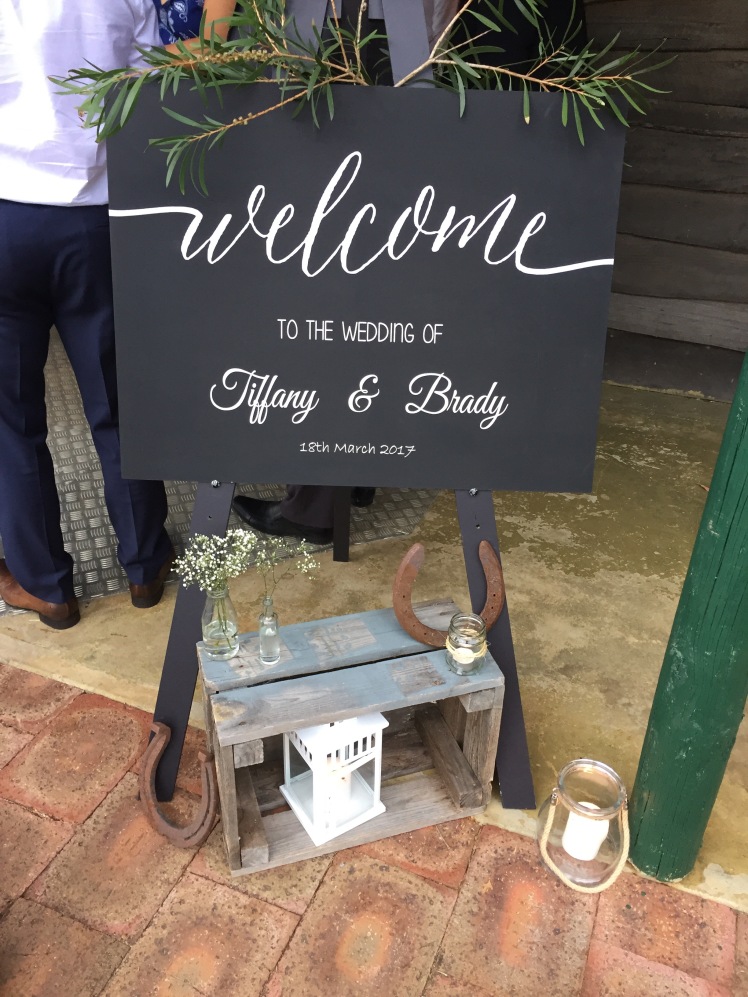 The food and drinks flowed throughout the night and then the dancing started and the desserts table started to get raided. It was a great night all round and we pulled up pretty well the next day.

After breakfast we were back on the road and heading back to Perth. We still have a lot of friends and family to catch up with before we head back to Hobart so I’m sure there will be another update in the near future.